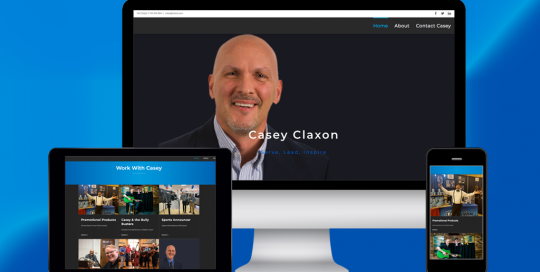 Casey Claxon contacted Phoenix Graphix for assistance in building a new website. Our team supported Casey with page design, copy editing, and setting up a new Wordpress site. We focused on Casey's website so he could focus on his business! 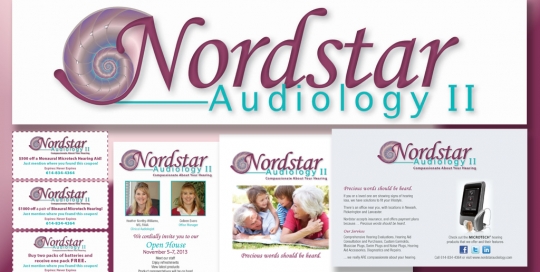 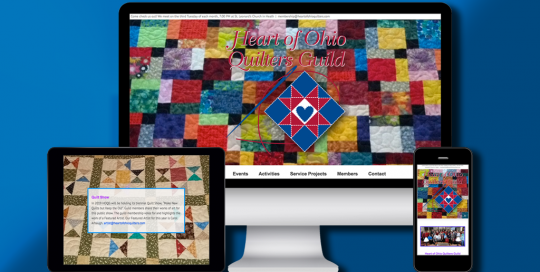 The Heart of Ohio Quilters Guild had an older website that was ready for a fresh look. They wanted an exclusive membership page that provides members-only information about bylaws, contact information, business forms and the like. The guild website is very deep with information and images of gorgeous quilts, patterns, and more. 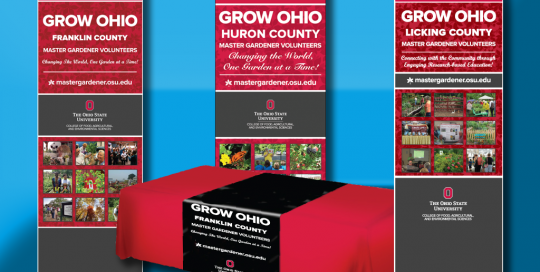 Be ready for your next convention or business fair with pull up banners and table covers! We design banners, table skirts, and table drapes. Our suppliers are economical, accurate, and timely. These solutions for your exhibit are very affordable and portable. Quick set up and easy takedown. 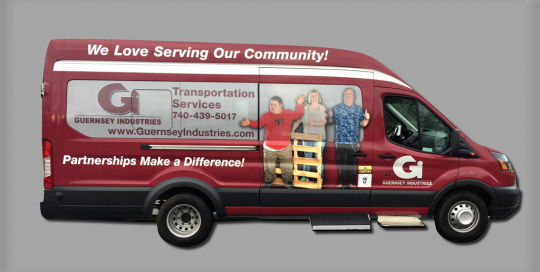 Guernsey Industries wanted to introduce their individuals to the community, and show the many ways they were contributing to area businesses. We outlined the portraits to highlight their dimensionality. This van wrap was a pleasure to layout and bring to fruition. 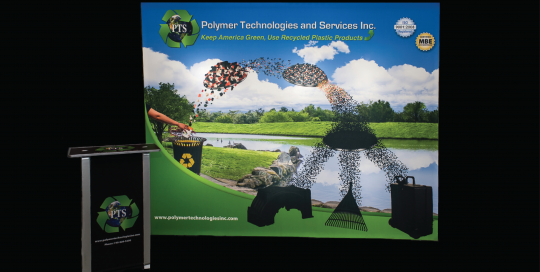 Tradeshow displays come in many sizes. This 10-foot wide backdrop display was designed to show the recycling process that the client’s material goes through to create a final product. This particular tradeshow display is backlit with an optional podium. 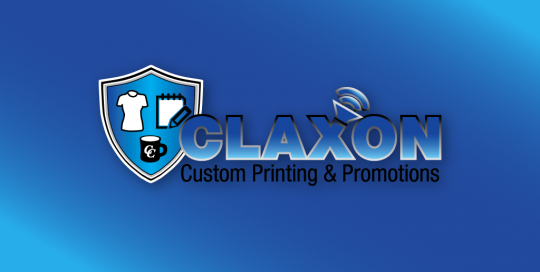 This is an example of a completely new logo. A logo is a key ingredient to successful branding and marketing. It creates your first impression with potential and current clients. We take pride in assisting startups as they develop their identity, and support existing businesses whose identities are evolving. 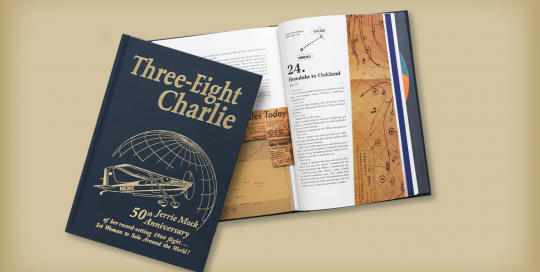 Three-Eight Charlie is the adventurous and incredible story of Jerrie Mock, the first woman to fly solo around the world in April 1964. The black and white first edition of her record-setting flight is out of print, hard to find, and expensive. Hence, Phoenix Graphix was motivated to publish a second, eye-catching, anniversary edition. The story is a word for word the same [...] 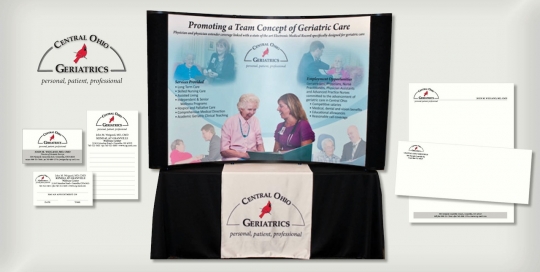 The inspiration for the Central Ohio Geriatrics logo is a tribute to the physician’s mother. She loved the Cardinals. The Phoenix Graphix team considered the clientele of the practice during brainstorming sessions resulting is an uncomplicated and easy to read logo. The COG Cardinal graces the letterhead and envelopes, business cards with appointment memo on the flip-side and note pads. The eye-catching tradeshow [...] 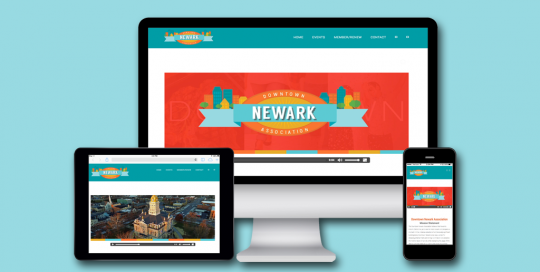 Organizations need a website that can be easily accessed by multiple Board or Committee members, and updated with an easy to learn interface. We understand the unique challenges of member organizations and non-profits, and are experienced working with and presenting to committees. We  provide instructions for members in charge of updating the site, and remain available to make structural updates or train the [...]